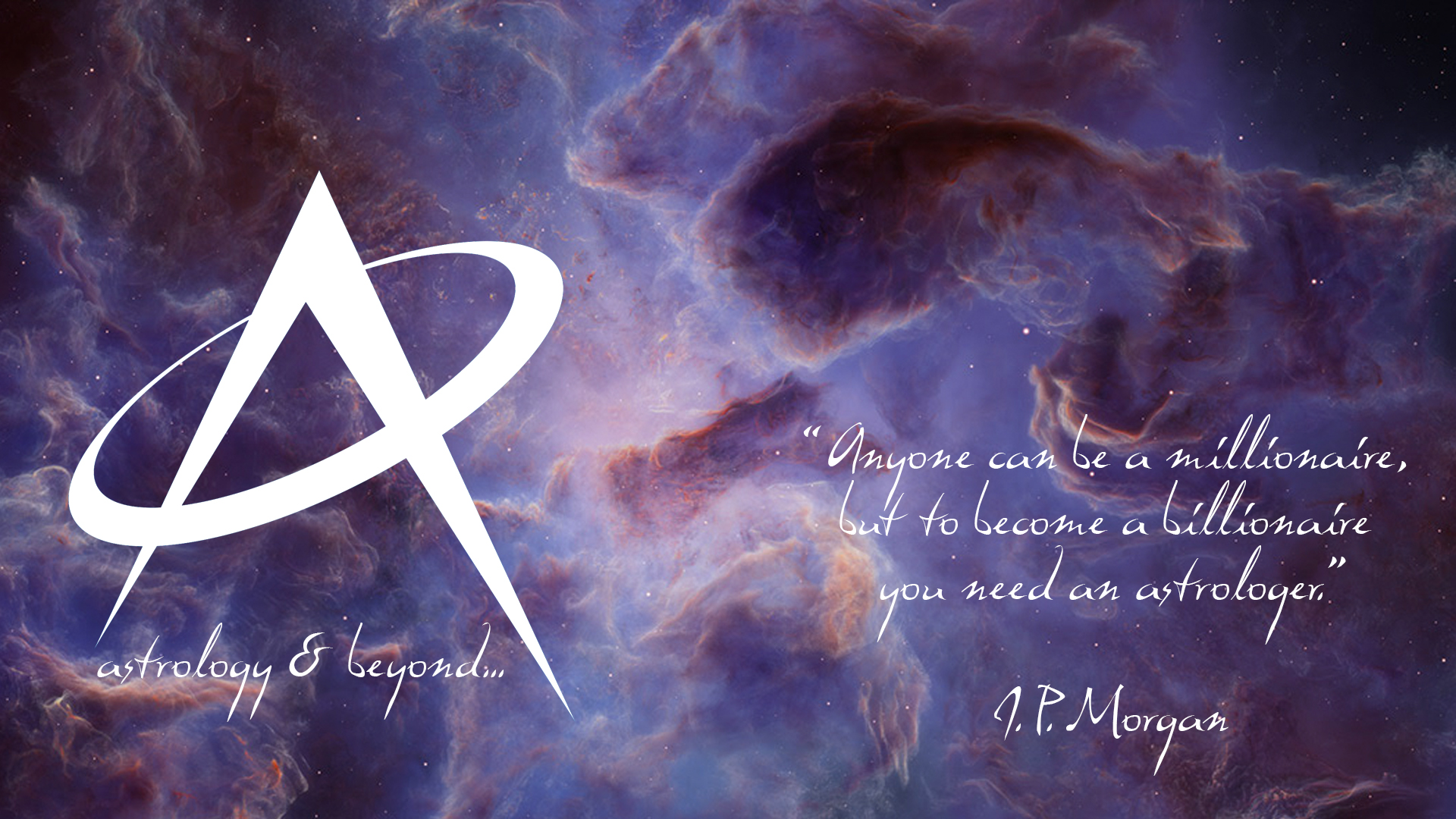 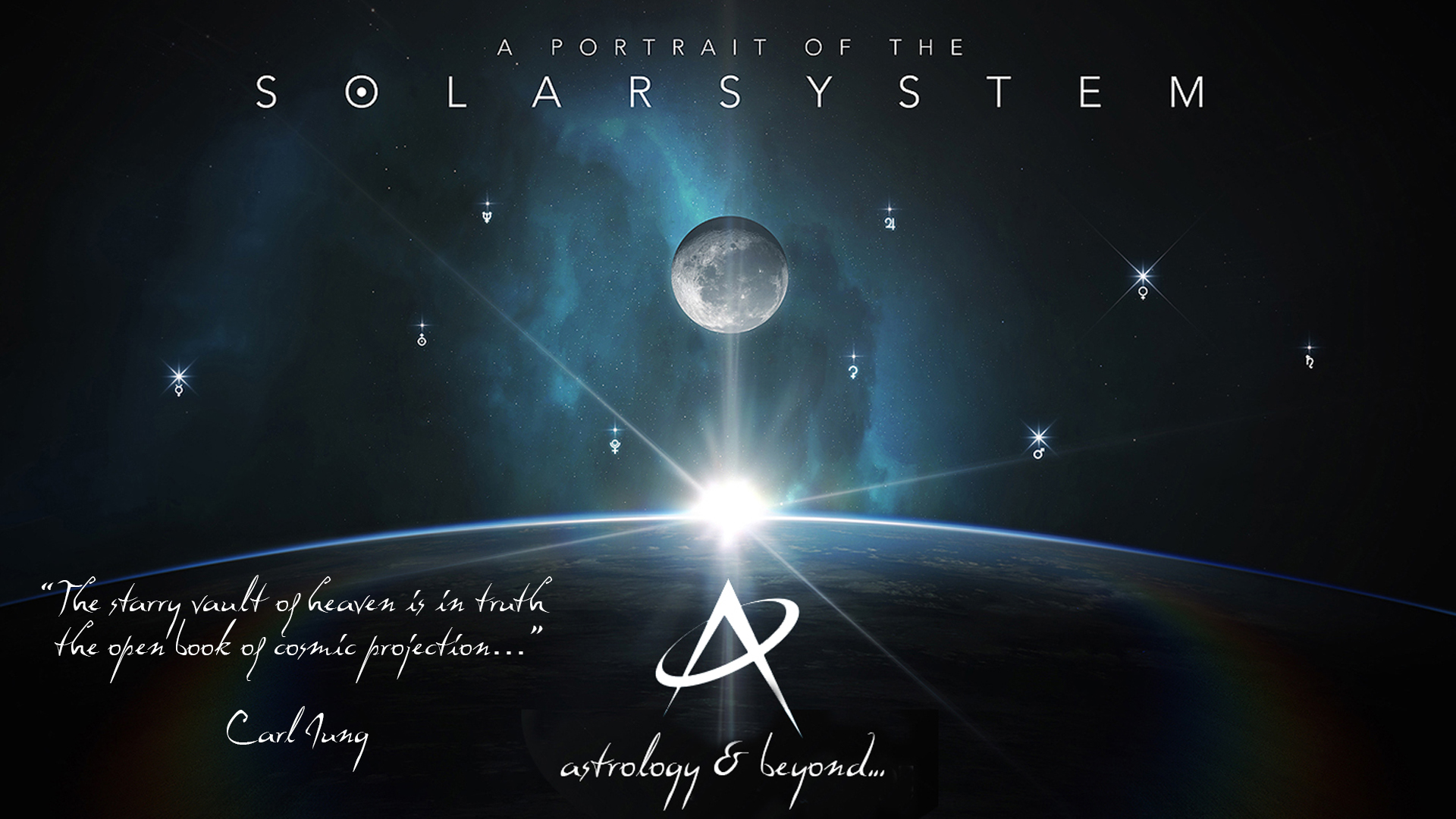 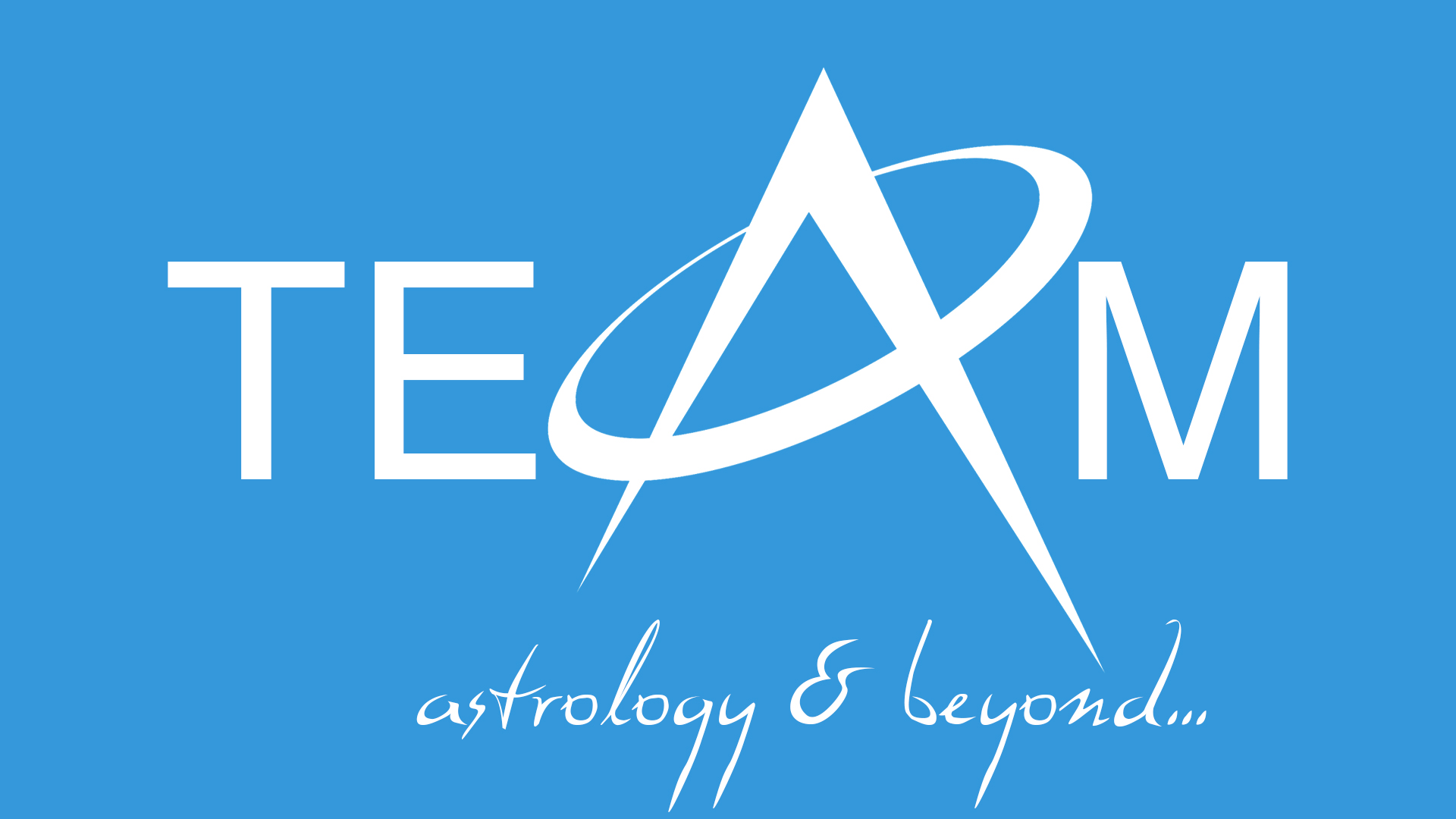 Kiril Georgiev Goranov has been practicing Astrology since 2004, practicing horoscopes since 2006 and began studying astrology with his teacher Oksana Stancheva-Horvat in 2011, combining Ivan Stanchev's system with his personal knowledge and experience in Astrology.

At the beginning of 2013, he started participating in the TV show "Discover Yourself" broadcast on TV7 as a consultant. In the middle of 2013 he is already part of the team of the show "Sincerely and Personally" on TV7 and participates in various topics as a consultant.

At the end of 2013 he started teaching Astrology independently by a new advanced method which includes Astrodrama and Astropsychology.
He mastered all the practices of modern Western Astrology by combining them with Vedic (Indian) and Kabbalistic Astrology. He has deep knowledge of World Mythology (Greek, Indian, Scandinavian, Egyptian, Mesoamerican and Roman), which allows him to interpret the astrological chart.

Thanks to his constant interest in this ancient science, he, like his clients, achieved success in work, love, health and global well-being.